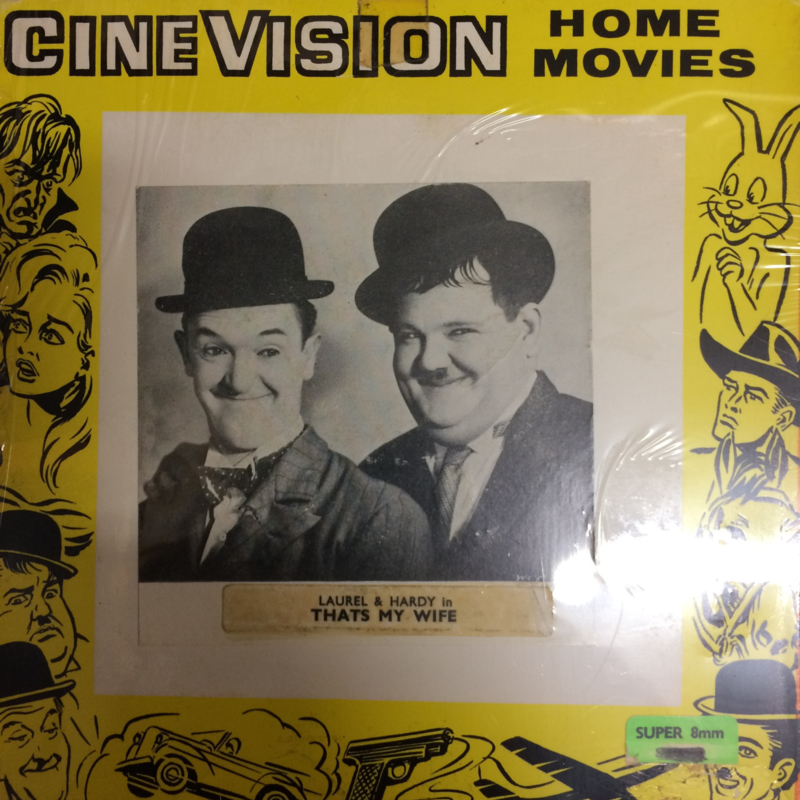 That's My Wife is a 1929 short comedy silent film produced by the Hal Roach Studios and starring Laurel and Hardy. It was shot in December 1928 and released March 23, 1929 by Metro-Goldwyn-Mayer with a synchronized music and sound effects track in theaters equipped for sound.