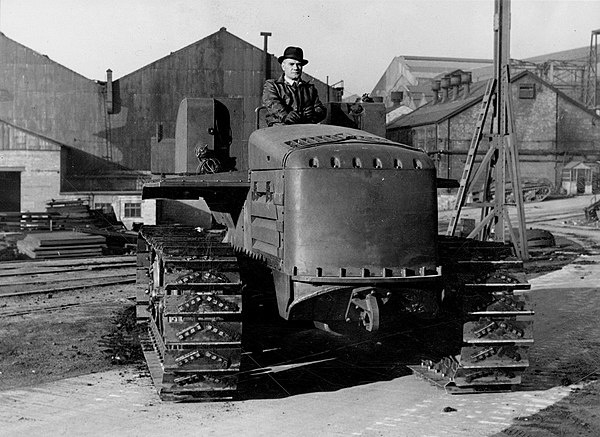 The Vickers VR180 Vigor was a British crawler tractor of the 1950s.

During World War II, Vickers-Armstrongs gained substantial experience in the design and construction of tanks and continuous track vehicles. After the war they exploited this to develop a civilian crawler tractor that could be sold for the peacetime reconstruction work. It was notable for the unusual sophistication of its chassis.

The Vigor was built at the Scotswood, Newcastle-upon-Tyne, works of Vickers-Armstrongs.