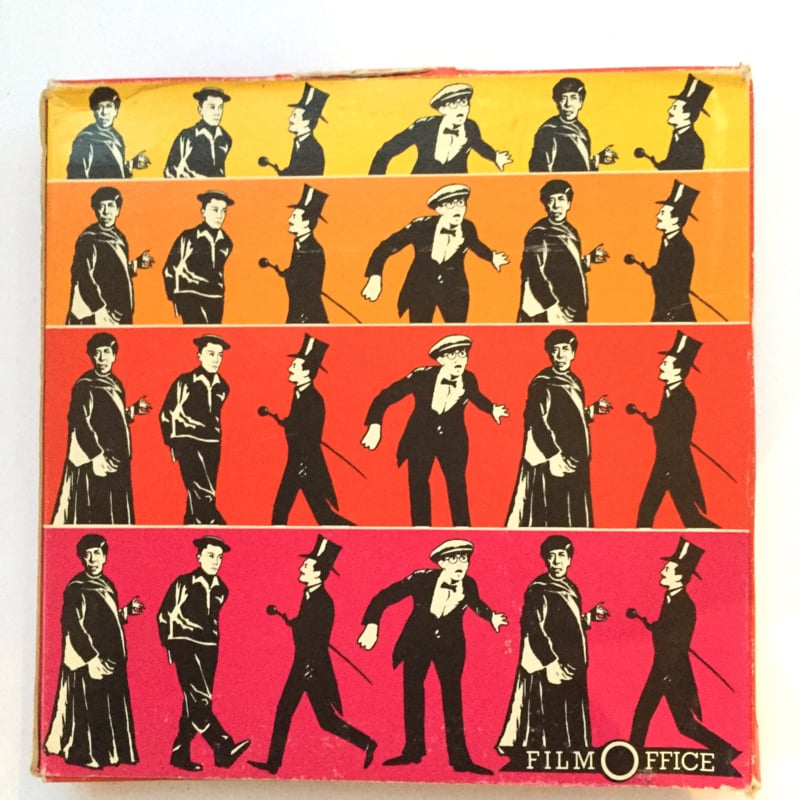 As Harry has "cleaned up" on the football field and won the big game, Natalie's dad figured that he should do the same in the world of work before marrying his daughter. Harry's chance to ... » Director: Harry Edwards Writer: John A. Waldron (titles) (as J.A. Waldron) Stars: Harry Langdon, Natalie Kingston, Yorke Sherwood |