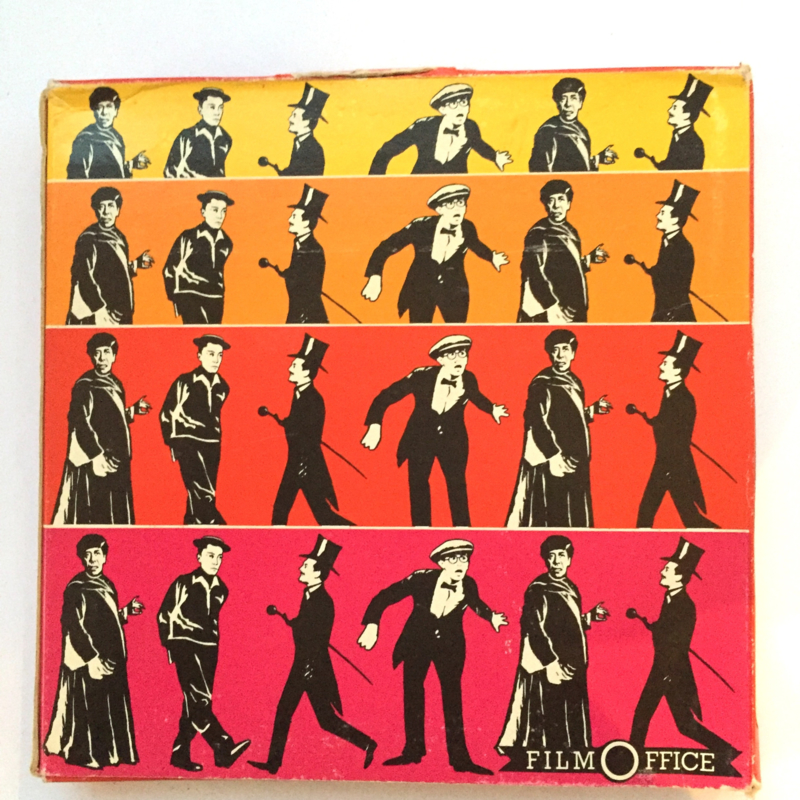 When Harry was a lad, he lived at Hillcrest Orphanage, where he played with Rosemary, a neighbor girl. She moves away, leaving him just a locket. Soon after, he runs away from the orphanage and, for 15 years, is a tramp. After happenstance and misadventure, he's hired by Mack's traveling circus; Rosemary is its bearded lady. By luck, they pitch their tents right across from Hillcrest, bringing a flood of memories. Will Harry and Rosemary reunite? Can he get past her beard? Written by <jhailey@hotmail.com>