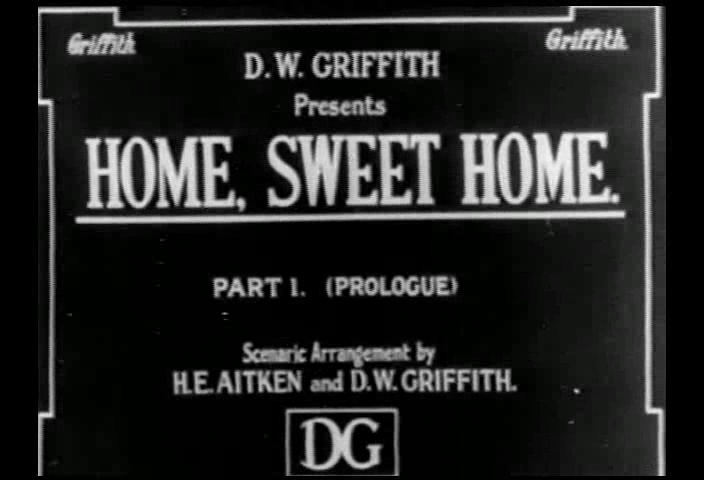 John Howard Payne at his most miserable point in life, writes a song which becomes popular and inspires other people at some point in their lives. Director: D.W. Griffith Writers: H.E. Aitken (as Harry E. Aitken), D.W. Griffith Stars: Henry B. Walthall, Josephine Crowell, Lillian Gish

John Howard Payne leaves home and begins a career in the theater. Despite encouragement from his mother and his sweetheart, Payne begins to lead a life of dissolute habits, and this soon leads to ruin and misery. In deep despair, he thinks of better days, and writes a song that later provides inspiration to several others in their own times of need. Written by Snow Leopard