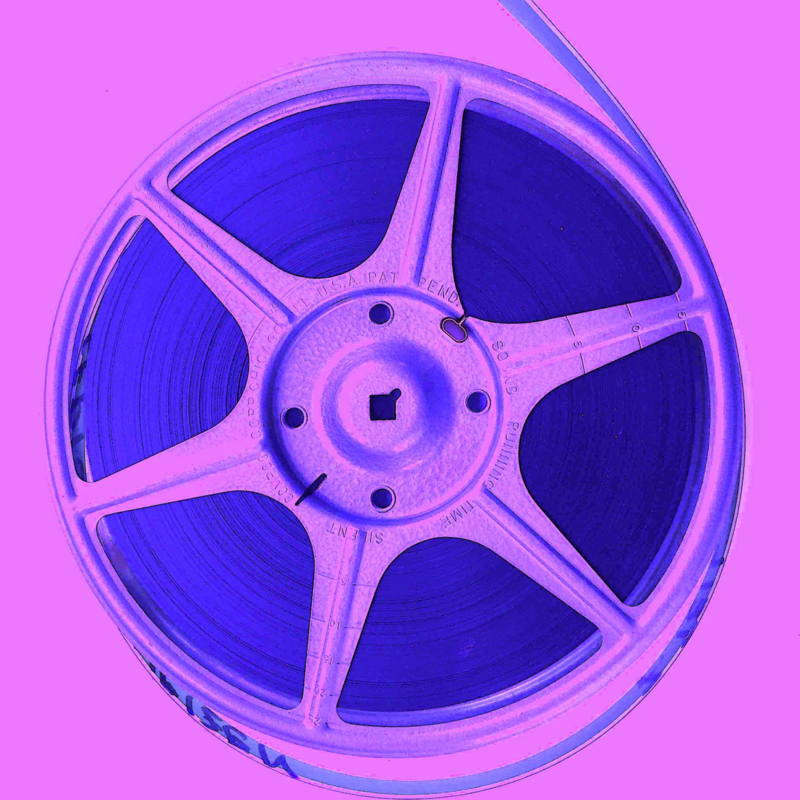 Sam Bisbee is an inventor whose works (e.g., a keyhole finder for drunks) have brought him only poverty. His daughter is in love with the son of the town snob. Events conspire to ruin his bullet-proof tire just as success seems near. Another of his inventions prohibits him from committing suicide, so Sam decides to go on living..